The nomination of Judge Brett Kavanaugh to the Supreme Court confirms that the high court will not correct its mistaken holding that political spending is speech protected by the First Amendment, and that citizens must lead the effort to ensure an equal voice for every American, regardless of wealth. With both the legacy of Justice Kennedy and the prospect of a Justice Kavanaugh, the need to pass and ratify a Constitutional amendment to secure a foundation against the destructive force of concentrated money in our political system could not be more urgent.

Judge Kavanaugh, who has served for many years on the United States Court of Appeals for the DC Circuit, would succeed Justice Anthony Kennedy on the Supreme Court. From all indications, Judge Kavanaugh shares Justice Kennedy’s views in one of his worst opinions—Citizens United v. Federal Election Commission—that unlimited spending in elections by corporations or anyone is protected free speech, and that the rights of the powerful few with means far outweigh the right of equal citizenship and the dangers of corruption.(1)

Reflecting on Justice Kennedy’s time on the bench, some commentators have described him as a moderate and frequent swing vote. Regardless of how accurately this characterization reflects his voting record, his views on one important issue were decidedly not moderate. In fact, as the author of the majority decision in Citizens United, it was his very radical perspective on money in politics that helped propel us along our current course towards corporatist oligarchy.

Some have suggested that Kennedy was merely naive about the practical impacts of the decision. The reasoning of the opinion supports that theory with such innocent statements as, “The appearance of influence or access, furthermore, will not cause the electorate to lose faith in our democracy.” However, a closer look reveals that Kennedy was instead intentionally advancing a clear ideology.

As Jeffrey Toobin wrote in 2012 in his must-read long-form on the case, the question before the Court should have been limited in scope. The attorney for Citizens United was only asking for an exception from BCRA for their documentary, not to declare the entire campaign finance law a violation of the 1st Amendment.

“At first, Roberts did write an opinion roughly along those lines, and Kennedy wrote a concurrence which said the Court should have gone much further. Kennedy’s opinion said the Court should declare McCain-Feingold’s restrictions unconstitutional, overturn an earlier Supreme Court decision from 1990, and gut long-standing prohibitions on corporate giving. But after the Roberts and Kennedy drafts circulated, the conservative Justices began rallying to Kennedy’s more expansive resolution of the case. In light of this, Roberts withdrew his own opinion and let Kennedy write for the majority. Kennedy then turned his concurrence into an opinion for the Court.”

Of course, Kennedy didn’t create the idea that money spent to influence elections is protected 1st Amendment free speech, but he did significantly advance it in his time at the Court.(2)

One way to reconcile Kennedy’s reputation as a moderate on the Court with his efforts to advance this radical redefinition of the First Amendment is to understand that the issue in Citizens United does not fall on the traditional left-right political spectrum, but rather a different corporatist scale. Justice Kennedy will be remembered as the swing vote on many issues, but he will also be remembered for leading the charge to open the floodgates of corporate money into our elections.

Citizens United and Beyond

Kennedy was not alone in his views, and Citizens United was not an anomaly. The Court has been engaged in a constitutional struggle over who holds political power in this country, and for the last decade the side that thinks corporations, unions, and wealthy individuals should have much more has been winning.

Even though what people want most of the next Supreme Court Justice is someone who will limit the amount of money corporations and unions can spend in our elections, Justice Kavanaugh, if confirmed, would continue this 5-4 majority and this line of decisions demolishing the principle of political equality and limiting our ability to combat corruption.

We need not sit idly by as the Court continues to ignore both the will of the American people and the disastrous real-world impacts of their decisions, which have empowered lobbyists for Wall Street, gun manufacturers, energy corporations, and the pharmaceutical industry to write their own regulations.

Americans have corrected the Court before, with 8 of our 27 amendments so far overturning Supreme Court precedent, and we will do it again. A 28th Amendment could secure our rights as Americans to equal citizenship, and make clear that the First Amendment does not require unlimited spending in elections.  Already 19 states and over 800 cities and towns have formally called on Congress to pass this new amendment, with more coming on every year. Join American Promise in our campaign to pass this amendment and limit the influence of money in politics.

1. Judge Kavanaugh was on the panel that decided SpeechNOW.org v. Federal Election Commission, the D.C. Circuit case that went further than Citizens United and created the super PAC. Others who have looked at his record have drawn similar conclusions.

2. That doctrine was created about a decade before he joined the Court in the 1976 case Buckley v. Valeo. 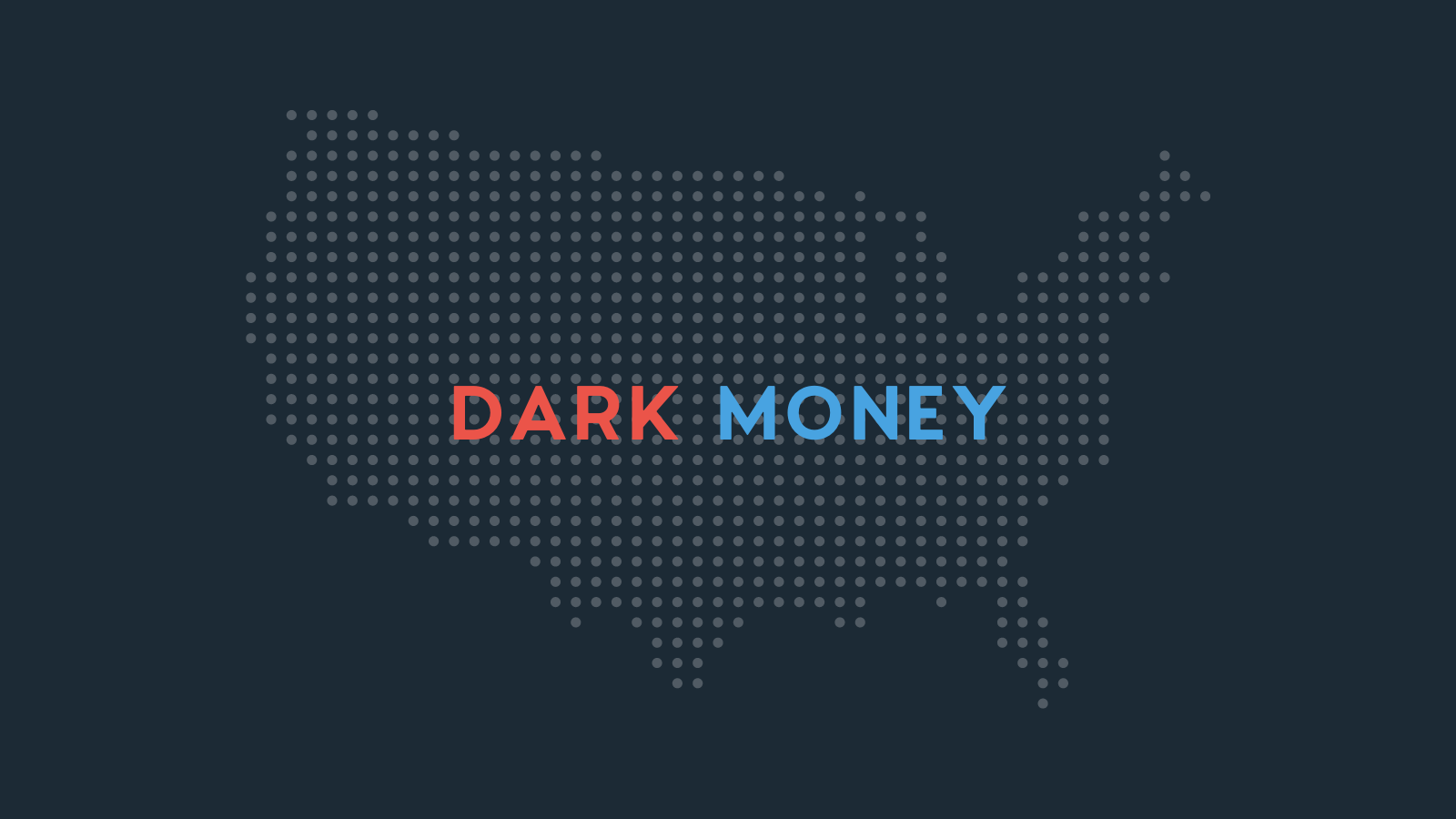