You are here: Home / Money in Politics and Health Care

Big money political spending affects all facets of our society, including our nation’s health-care system. Lobbying from health insurance companies, pharmaceutical companies, and other health care-related interests has resulted in a dysfunctional system that is more expensive and provides less coverage than those in other developed countries.

No one recognizes this dysfunction more than those who have worked in health care.

American Promise citizen leaders Marie HenselderKimmel, Ellen Greene Bush, Robbi Duda and Lynn Horton Morrison all have worked in health care and believe that fixing our democracy is foundational to fixing the biggest issues in the health-care industry.

Learn more about how big money in politics affects health care, to the detriment of patient wellness.

Also, listen to this Democracy4Change.org podcast in which the three were interviewed to discuss their advocacy. 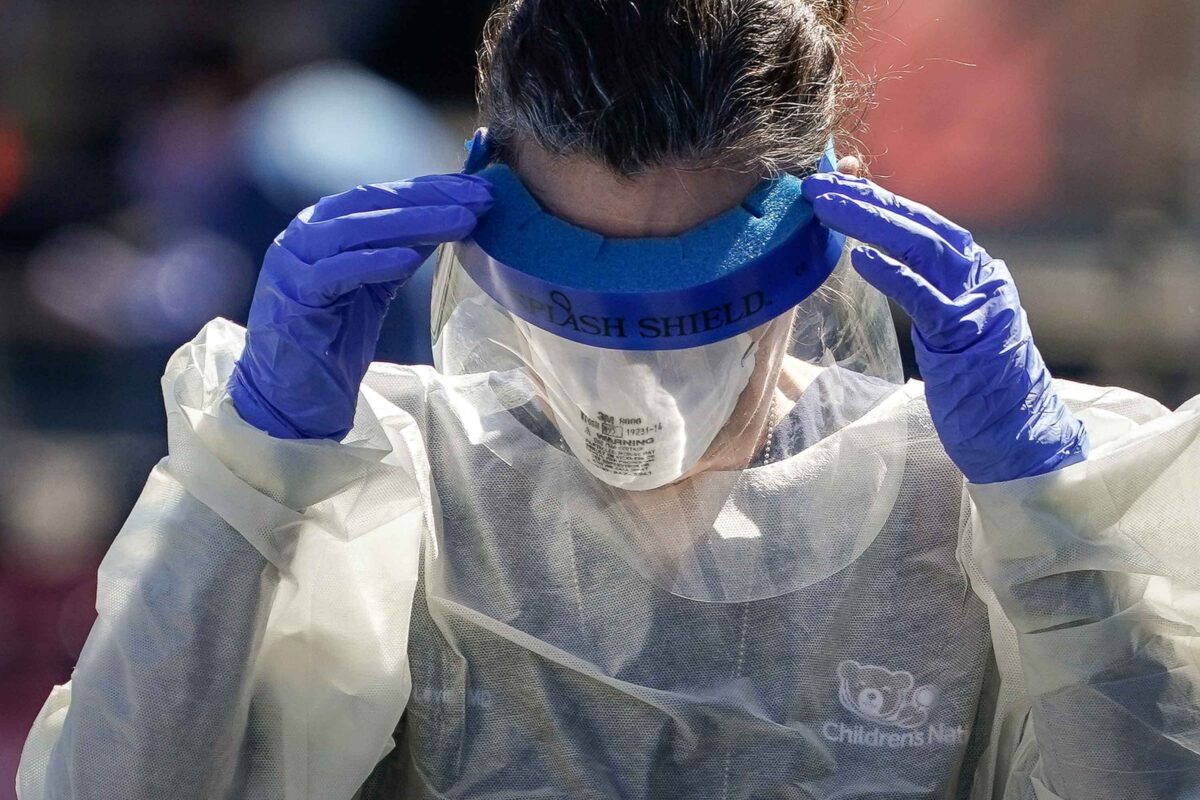 Private equity-backed medical staffing companies that have cut doctors’ pay are continuing to spend millions on political ads, according to Federal Communications Commission disclosures. The ads amount to $2.2 million since Health and Human Services Secretary Alex Azar declared a public health emergency on Jan. 31. About $1.2 million has been spent since President Donald Trump’s national emergency declaration on March 13, the disclosures show. Read more The COVID-19 pandemic has drawn new attention to policy-related issues including access to and costs of health care in the U.S. American Promise citizen leaders who have worked in the health-care industry recently shared how they have seen lobbying influence the policy that affects patients’ quality of care… Read more Where there’s money to be made, campaign cash often follows. That’s true in the U.S. health-care industry, which includes top spenders for lobbying and high-dollar campaign donors. These big money donations are designed to influence federal legislation and regulation and stymie overhauls. But as the cost of health-care… Read more While the influence of big money in politics can be felt throughout our democracy, few of its effects are as devastating as the deadly opioid crisis—which kills more than 100 Americans every day and is undeniably linked to the billions of dollars drug companies spend to influence the… Read more