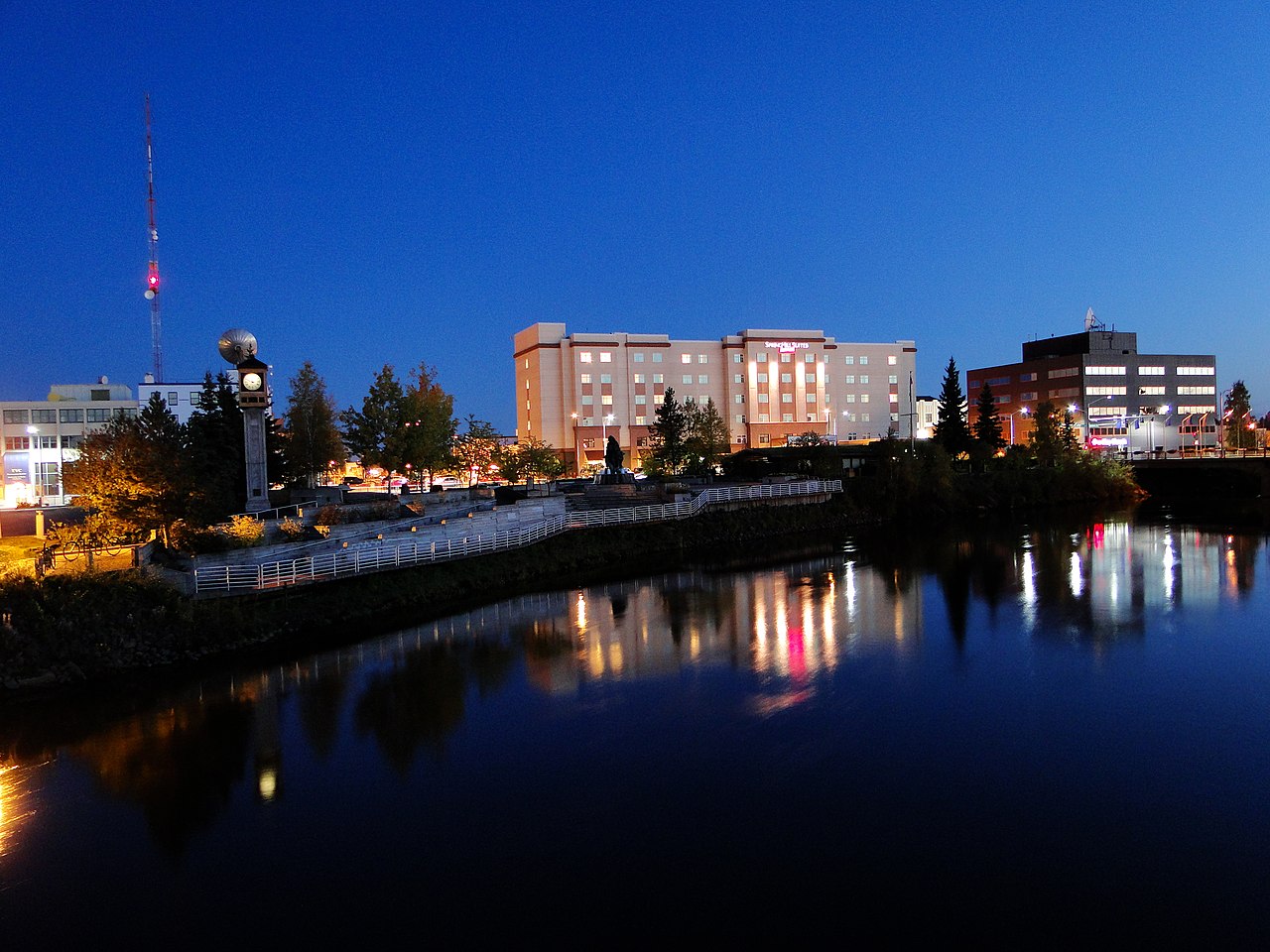 On the 24th of March, Jeff will deliver a short talk followed by a meet-and-greet. The event is open to the public.