As election spending hits new records — climbing to $14 billion for the 2020 federal election and hitting close to $500 million in individual U.S. Senate — the political system shifts to favor the wishes of wealthy donors rather than we the people. In the face of these threats to our representative government, the proposed 28th Amendment to reduce the corrupting influence of big money in politics is rapidly gaining momentum in states across the country, thanks to cross-partisan support, grassroots volunteer action, and collaborative partnerships.

The For Our Freedom Amendment is a key to fixing the system that makes high-dollar donors more powerful than every other American. This proposed 28th Amendment to the constitution offers lasting, structural reform to ensure an equal voice for every American and end the escalating influence of big money that dominates our elections. American Promise is working to organize American citizens to win the 28th Amendment to restore a democracy in which we the people — not big money, not corporations, not unions, not special interests — govern ourselves. 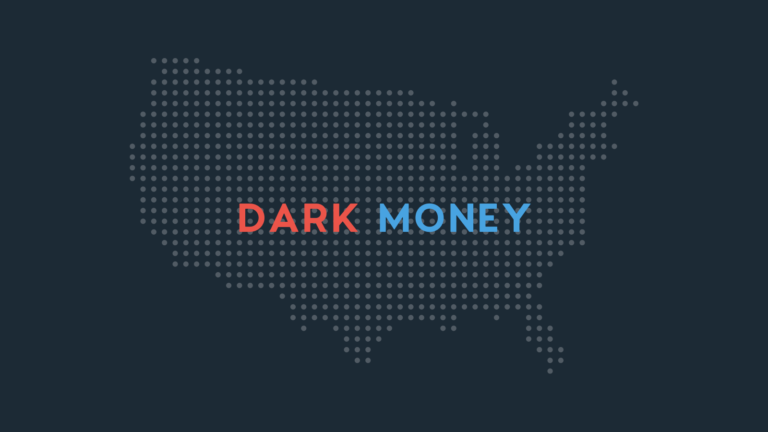